New Updates
*Contents are under development and subject to change. Please refer to actual in-game information.
1. [Hero Skins] Hero Skin system is now available. Added 3 skins for Nathalia, Asrina, and Blackhorn. Hero skins will be available in the following updates and events!
2. [Hero Recall] Added Hero Recall function. Heroes who had major balance changes will be added to a recall list, and players can refund all resources by using the Recall function in the Altar. Recalling has a time limit, which usually will be a period of time after a Hero Balance change.
Current Heroes available for Recall: Urzag, Hakrin, Edicris
3. [Event] Adjusted the reward tiering-up system in web Events. Now Event reward levels will share across all types of events, instead of Events of the same kind.
Ex. Reaching certain milestones in a current Consume Energy Event will increase the reward tiers in the following Gear Enhancement Event, instead of the next Consume Energy Event.
4. [Battle] Adjusted the damage coefficient of the following hero when they act as AI enemies: Urzag, Boolin, Garrell, Godfery
5. [Dungeon] Added the skill description for the elite enemies in Roaring Tulpa in Hell mode

3. [Hakrin]
Trait – Ancient Guardian: Teamwide Defense bonus now will Not include Hakrin himself
Ultimate: Totemic Charge: Changed [Max Health Up] to buff, and can be dispelled. The increase and decrease of Max. HP will be changed based the target’s current HP.

5. [Hugh]
Basic – Joint Fury: Increased the damage scale based on the character’s Speed

Bugfix
1. Fixed a bug where Bonus information is not shown correctly when using Multi-Battle with Bonus
2. Fixed a config error of Arcane Dominator stage 10&11 in Guild Quests
3. Fixed an error of stage levels showing twice when entering a Bounty Hunt stage. 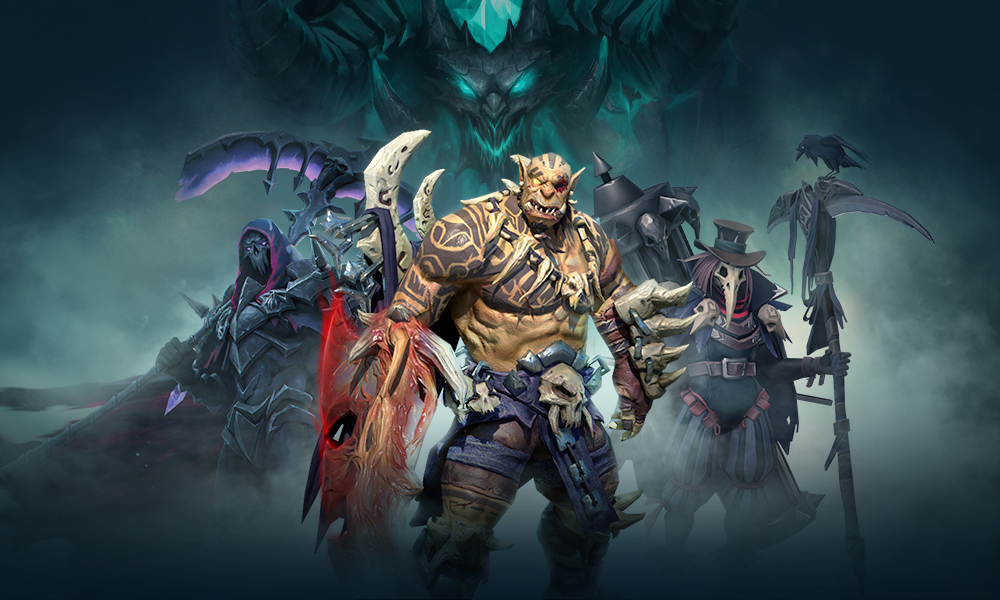