3. [Dungeon] All No Man’s Land will be open to new players for 7 days after they create their account

4. [Gear]: Dragonscale Set: Takes 30% less damage from critical strikes. (Will not stack with the same effect)

1. [Packs] Fixed a bug where the UI does not refresh after claiming the Newbie Pack.

4. [Imogen] Fixed the error where Imogen’s Moonlight buff on the text and the actual stacks does not match when she gains multiple stacks

5. [Gubeg] Fixed a bug where Nicklaus does not take his turn before Gubeg when teamed together.

6. [UI] Fixed the issue of lagging when using Skip Formation for Multi-Battle

7. [Settings] Fixed the bug where some game settings may be reset. 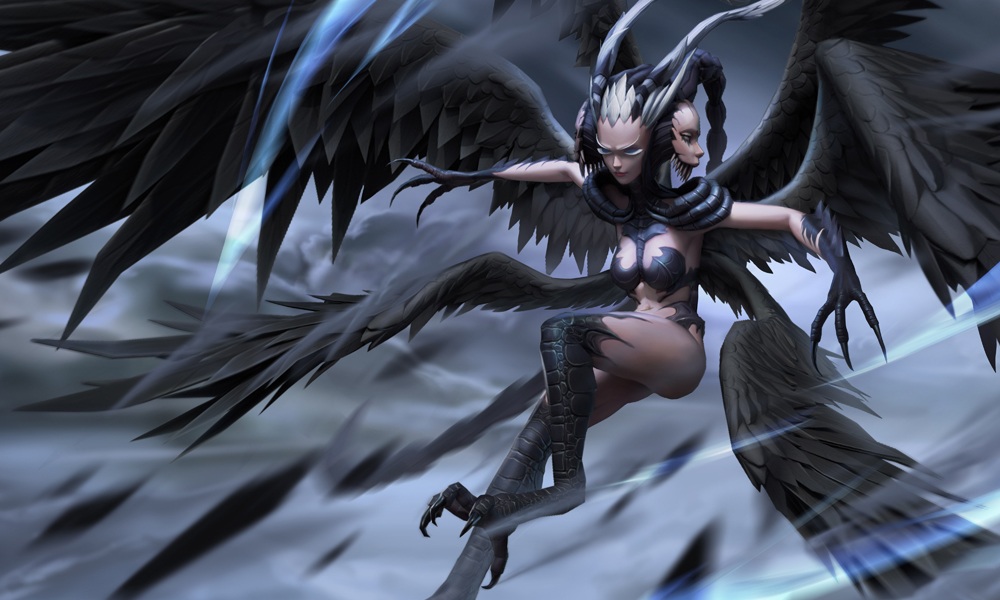