Ultimate: Vampiric, increase the damage from 150% to 200%, skill cooldown decreases from 4 to 3 turns

5. Fixed the log error from timed out Arena battles and shutting down the game

6. Improved the skill description of some heroes

For every positive effect this character has, their abilities affect 1 extra enemy. If they have more than 4 positive effects, it affects all enemies.

At the end of every 2 turns, this character’s abilities attack 1 extra target, can attack up to 4 enemies.

Ascended: At the end of every 1 turn, this character’s abilities attack 1 extra target, can attack up to 4 enemies.”

7. [Battle] Boss Battle Attack Sequence will now be bound to the game account

8. [Story] Simplified the conversation in Chapter 1

10. [Guild] Optimized requirements for Guild Quests. Now completing any stages above the required difficulty will also complete the quest.

11. [Gear] Adjusted trigger mechanism of Rebel Set. Attacks need to deal any damage to have a 20% chance to Stun the enemy for 1 turn.

[Shop] Fixed the currency symbol error in some regions 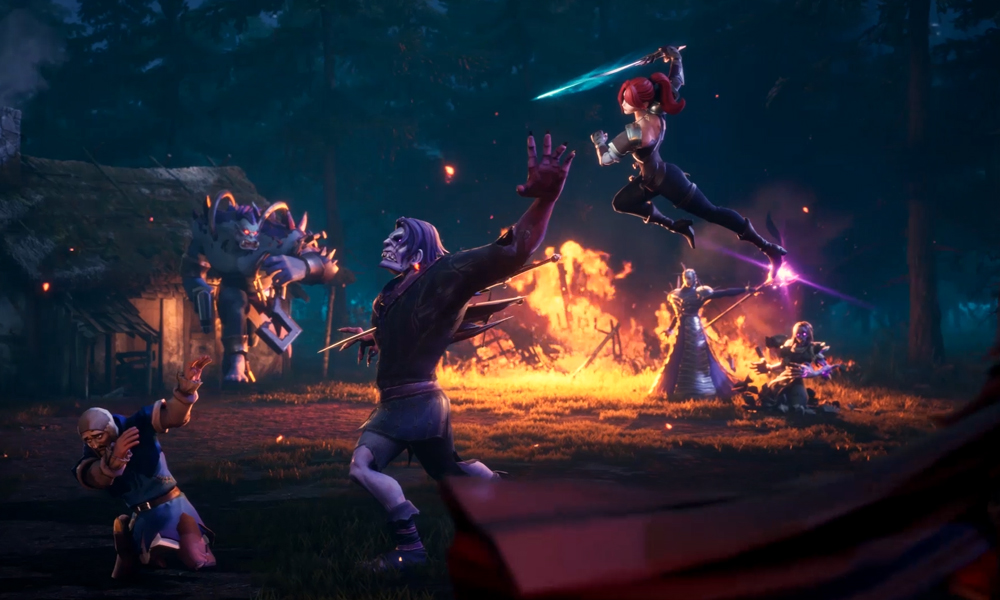