1. Added Arena Effect: Starting from round 2, increase the Attack of both sides by 15% each round

– Arena Shop will change to Season Shop; Rewards will refresh each season.

– Adjustments for the following items:

[Hierarchy Soul Arcana] Now changed to a purchase limit of 1 each season. Price decreased from 4000 to 2000 Arena Tokens.

[Gear] Weekly refreshed gear will be replaced by seasonal gear with the same stats for everyone. Added [Ring] and [Necklace] types of gear to the shop. Seasonal gear has a purchase limit of 1 per season for each type.

3. Fixed a bug in Godfery’s trait, where the cooldown of all enemies’ ultimate ability increases by 1 turn when only 1 enemy receives a positive effect. 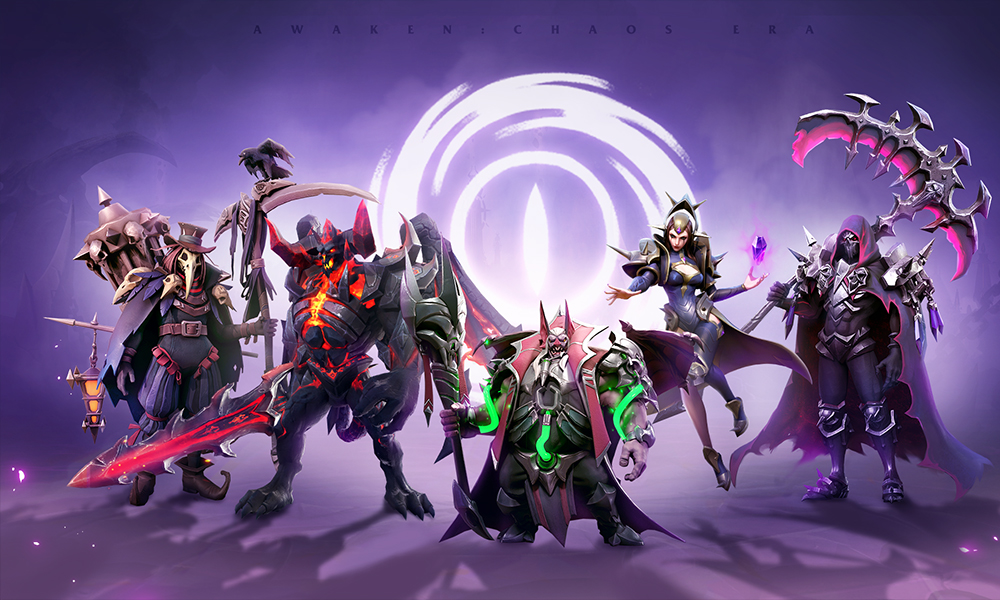