Early Game Updates
1. Adjusted most game features’ unlocking conditions. Unlocked features will not be affected, while locked features must be unlocked by meeting the new conditions.
2. Removed the following features and made adjustments accordingly:
a. Removed the [Covenants] system. Related heroes can now be obtained via [Altar – Hero Synthesis].
b. Removed [Challenge – Adventure Quests] and merged the related quests to the new [Objective] system.
c. Removed the [7-Day Sign-In] event for new players and increased the rewards of the [7-Day Rookie Quests].
3. Revamped the following systems:
a. Revamped the [Objective] system. After the update, you can complete all the objective quests and claim the quest rewards again.
The new [Objective] system will also have milestone rewards that include Legendary heroes: Brand (Fire) and Urion (Light).
b. Revamped the [Bounty] system and increased the bounty rewards. After the update, you can challenge all the bounty stages and claim the bounty rewards again.
4. Adjusted the following systems:
a. Redesigned the [Adventure] interface and adjusted the chapter and side story rewards.
b. Adjusted the rewards for the Void Tower (Normal).
c. Adjusted the content and rewards of the [7-Day Rookie Quests].
d. Increased the star ratings of gear that can be obtained in lower [Arcane Dominator] difficulties.
e. Reduced the EXP loss when you use 1-3-Star gear as materials.
f. New players can now access all [No Man’s Land] dungeons for 14 days.
g. Added a 30-day [Hero Recall] event exclusive for new players.
New players can “Recall” two of their trained heroes and get back the training materials spent for free.
h. Adjusted the rewards for some of the quests and achievements in the early game.
i. Reduced the drop rate of [Summoning Crystals]. 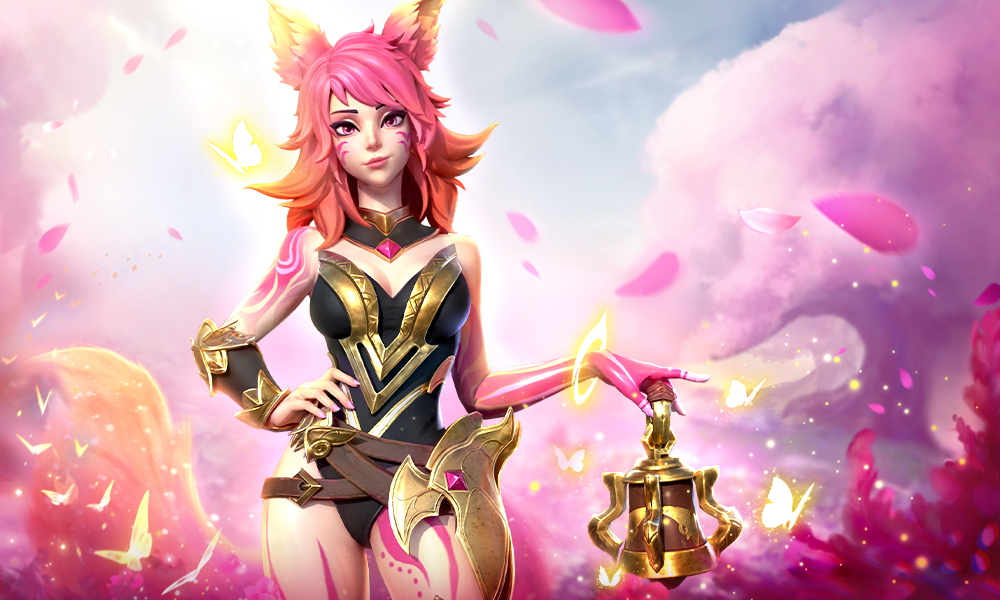 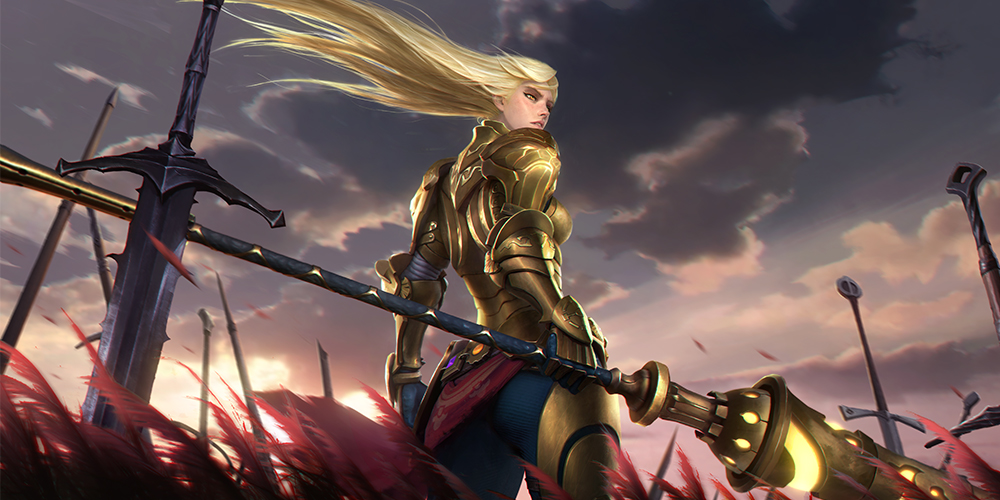