New Updates
1. [Interface] Most of the interface in the game has been replaced with new pop-up windows and UI.
2. [Event] Advanced Summon Rate Up Event opens! The chance of summoning Yolanda increases by 3x in Advanced Summon for a limited time!
3. [Sky Duel] Added a new tier: Immortal. The new Immortal Tier will give you higher rewards and the limited premium skin of Yolanda.
4. [Ruins of Gods] Added the real-time monster information to the stage page.
5. [Ruins of Gods] Added more rewards for participating in Ruins of the Gods.
6. [Ruins of Gods] Friends’ support heroes are no longer available in Ruins of Gods now.
7. [Guild Battle] The weekly armor loot will only display chests in the latest 5 weeks. 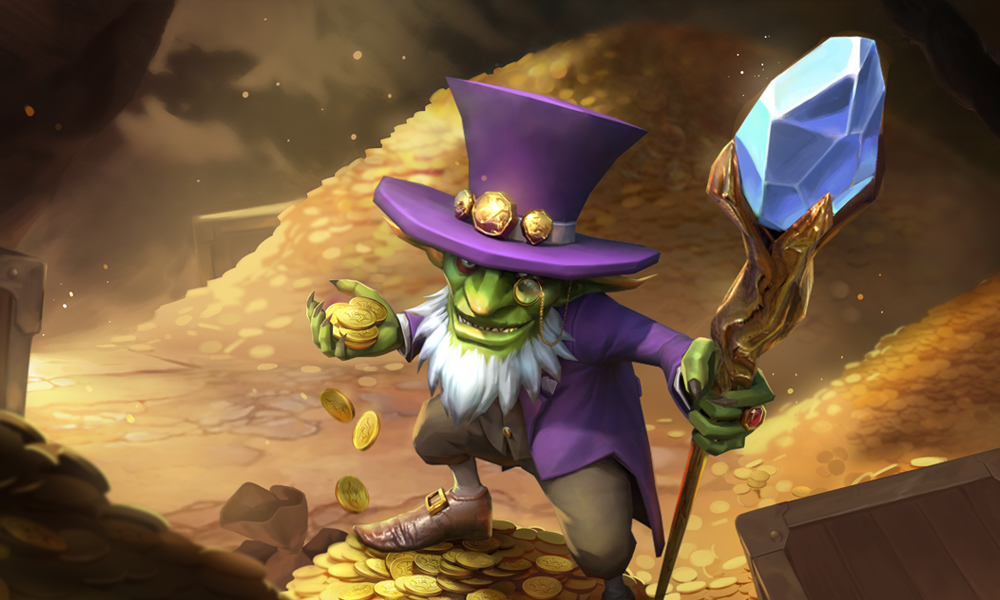