The woodland-type legendary hero ‘Godfery’ is a wise fellow who dwells in the depths of the Sylvan Woodlands where he uses knowhow to guard the forest. As a confidante of former elven escort captain Virgil, he joined the suppression of the Elven Blood Moon civil unrest. He also helped create the arcane armor that contained Virgil’s soul when he sacrificed himself for the clan’s survival.

Godfery possesses the ‘Ragestasis’ trait which limits the Control positive effect. He also has the ‘Onslaught’ ability which lowers enemy defense and the ‘Cacophony’ ability which forbids healing. Godfery’s ‘Sufficiency’ ultimate ability steals enemy positive effects to use on himself and teammates.

Awaken: Chaos Era will mark the first new legendary hero ‘Godfery’ since the game’s global launch by holding a limited-time recruitment event for the new hero after the related update. It will last from 2:00 UTC-4 on February 3rd to 0:00 on February 10th. When recruiting heroes from the pool during the event, you have a 300% increased chance of obtaining a legendary ‘Godfery’ for a limited time.

Details about the game, events, as well as all the latest news can be found on our Discord server, Facebook page, and official website. 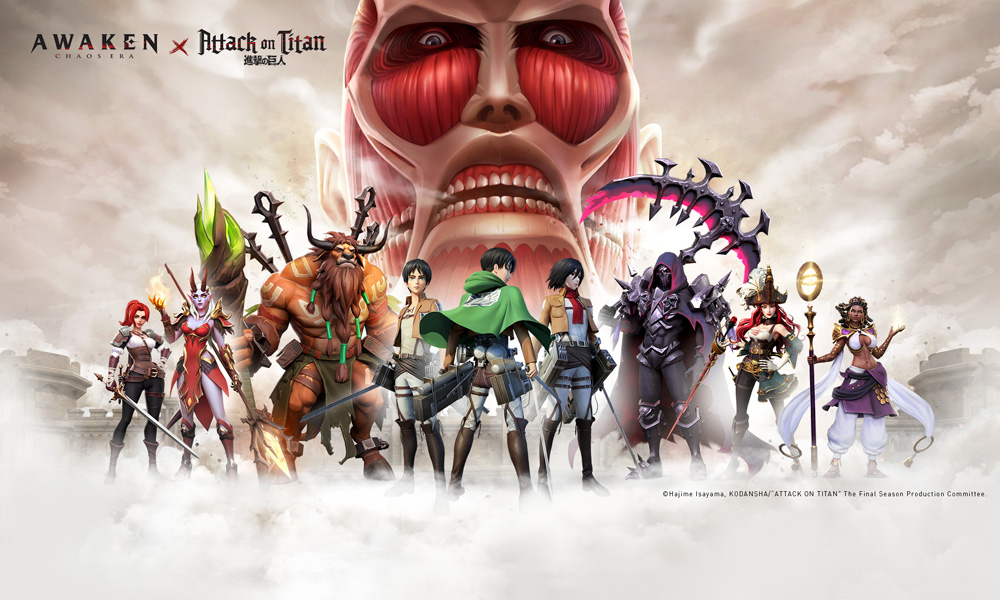 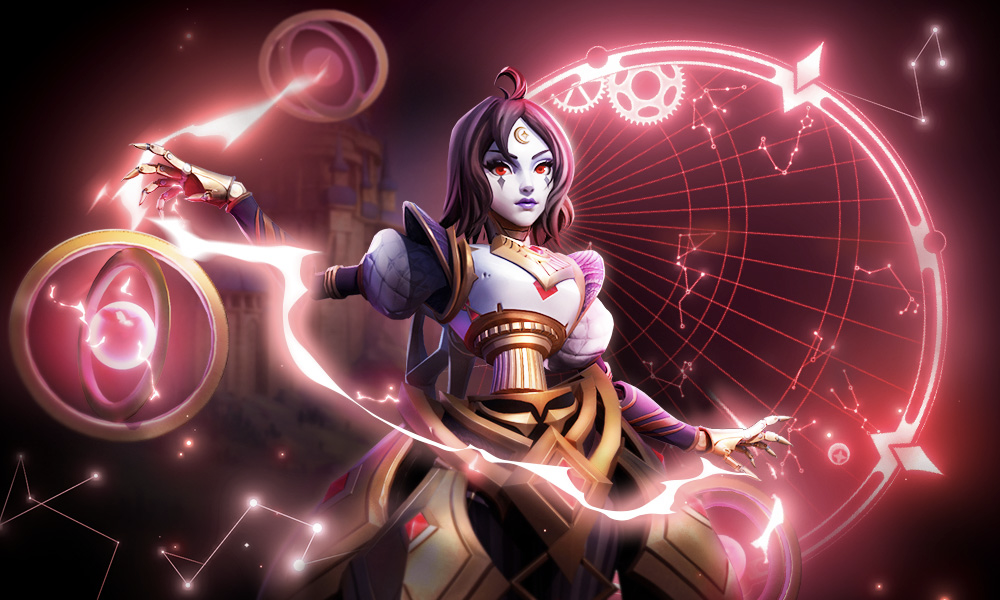